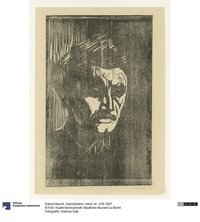 "His childhood was overshadowed by illness, bereavement and the dread of inheriting a mental condition that ran in the family. Studying at the Royal School of Art and Design in Kristiania (today’s Oslo), Munch began to live a bohemian life under the influence of nihilist Hans Jæger, who urged him to paint his own emotional and psychological state (´soul painting´). From this would presently emerge his distinctive style.

Travel brought new influences and new outlets. In Paris, he learned much from Paul Gauguin, Vincent van Gogh and Henri de Toulouse-Lautrec, especially their use of colour. In Berlin, he met Swedish dramatist August Strindberg, whom he painted, as he embarked on his major canon The Frieze of Life, depicting a series of deeply-felt themes such as love, anxiety, jealousy and betrayal, steeped in atmosphere." - (en.wikipedia.org 23.11.2019) 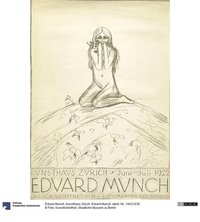 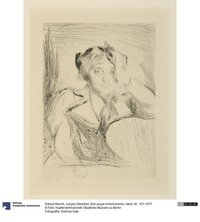 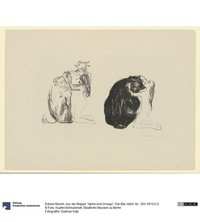 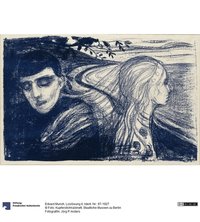 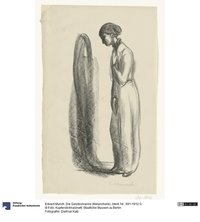