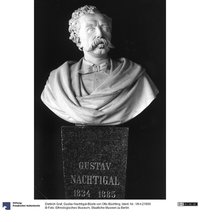 "Gustav Nachtigal (pronounced [ˈɡusːtav ˈnaçtɪ:ɡal]; born 23 February 1834 – 20 April 1885) was a German explorer of Central and West Africa. He is further known as the German Empire´s consul-general for Tunisia and Commissioner for West Africa. His mission as commissioner resulted in Togoland and Kamerun becoming the first colonies of a German colonial empire. The Gustav-Nachtigal-Medal, awarded by the Berlin Geographical Society, is named after him." - (en.wikipedia.org 25.01.2020) 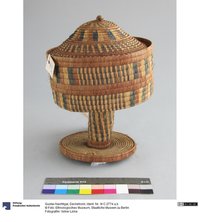 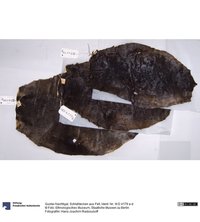 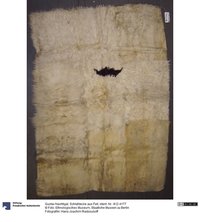 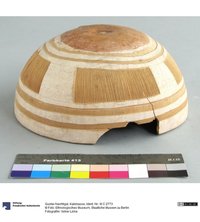 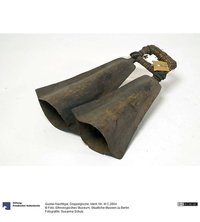