"He received his education at the Universities of Berlin and Strasbourg, Under the supervision of Adolf Michaelis, he earned his doctorate in 1892 with the thesis "Die Mysterienheiligtümer in Eleusis und Samothrake". In 1897–99 he was associated with the German Archaeological Institute at Athens, and performed excavations of the sanctuaries of Apollo and Asclepius on the island of Paros.

From 1901 to 1907, on behalf of the Prussian Royal Museums of Berlin and the Papyruskommission, he was involved in a number of archaeological excavations in Egypt. In 1902–05 he conducted a series of significant excavations of the necropolis at Abusir el-Meleq. While in Egypt, he also performed excavatory work at Fayum, at Ashmunein and on the island of Elephantine, where he uncovered numerous Aramaic papyri scrolls." - (en.wikipedia.org 17.10.2019) 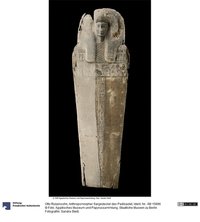 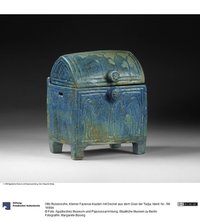 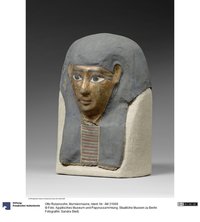 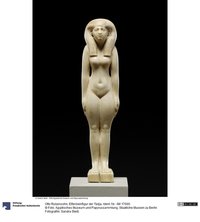 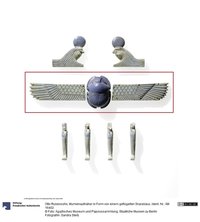 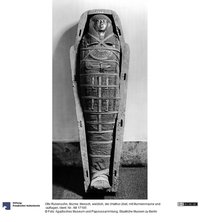