In 1928, Baumann became editor-in-chief of the Zeitschrift für Ethnologie, Berlin, a post which he held until 1941. During the Third Reich, he was active as a government adviser, working on the eventual restoration of German colonies in Africa. After the war, he continued to work as a government adviser. " - (en.wikipedia.org 27.10.2019) 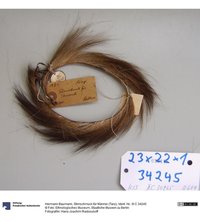 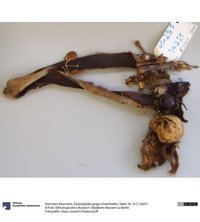 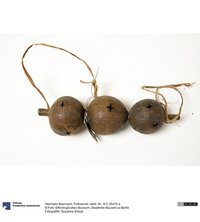 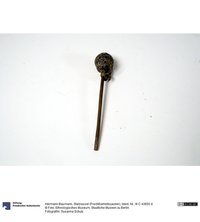