"The ǃKung (pronounced [!ʊŋ], with "!" indicating a postalveolar click) are a part of the San people who live mostly on the western edge of the Kalahari desert, Ovamboland (northern Namibia and southern Angola), and Botswana. The name "ǃKung" was given to the tribe by people outside its group. The ǃKung people call themselves the Juǀʼhoansi. In ǃKung society men and women live together in a non-exploitative manner, displaying a striking degree of equality between the sexes. This band level society used traditional methods of hunting and gathering for subsistence into the 1970s. Today, the great majority of ǃKung people live sedentary lives in the villages of Bantu pastoralists and European ranchers." - (en.wikipedia.org 01.03.2020) 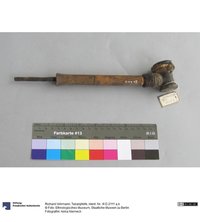 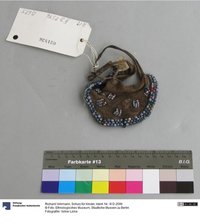 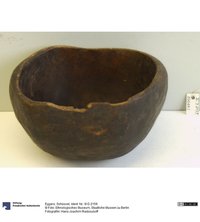 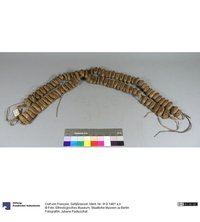 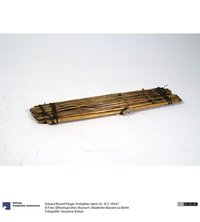 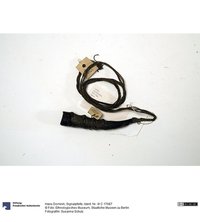