He studied medicine at the Kaiser Wilhelm Academy in Berlin, and subsequently served as a military physician in various capacities in the German colonies of German East Africa, German Southwest Africa (1904–1906) and Kamerun (1914). Within this time period he also worked as a medical clinician in Hamburg (1906-1913). During World War I he was a corps- and army hygienist in Belgium, Russia and Romania. After the war, he retired with the title of Generaloberst, practicing medicine in Berlin as a specialist of infectious diseases." - (en.wikipedia.org 10.05.2020) 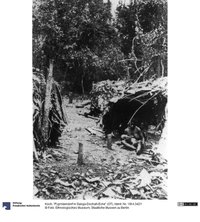 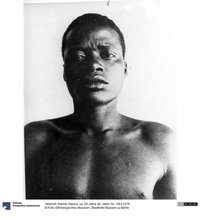 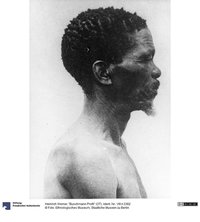 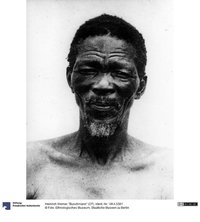 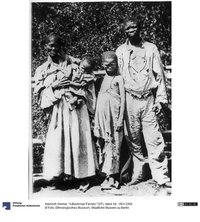 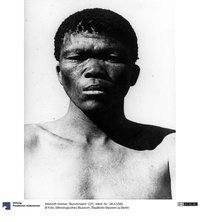