"Gerd Koch (11 July 1922 – 19 April 2005) was a German cultural anthropologist best known for his studies on the material culture of Kiribati, Tuvalu and the Santa Cruz Islands in the Pacific. He was associated with the Ethnological Museum of Berlin (German: Ethnologisches Museum; until 1999 Museum für Völkerkunde) His field work was directed to researching and recording the use of artefacts in their indigenous context, to begin to understand these societies.

His work in cultural and social anthropology extended to researching and recording the music and dance of the Pacific Islands. He collaborated with Dieter Christensen, a music-ethnologist, on The Music of the Ellice Islands (German: Die Musik der Ellice-Inseln) (1964) and Koch also published the Songs of Tuvalu (translated by Guy Slatter) (2000). In Tuvalu he was also known as ´Keti´." - (en.wikipedia.org 17.11.2019) 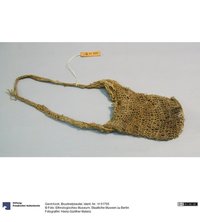 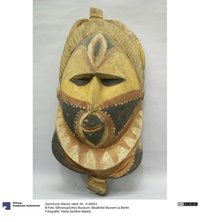 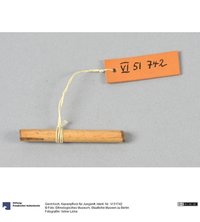