"Angelo, called Angeluccio, a scholar of Claude Lorrain, was living in 1680, but died young. He is mentioned as an artist of considerable talent; his works are perhaps sometimes mistaken for his master´s.
According to Pascoli, who was the only biographer who wrote about him in his biography of Claude Lorrain, Angeluccio was Claude Lorrain´s apprentice. He also wrote that Angeluccio died young and could work little. He was exclusively a landscape painter. His entire heritage contains of 25 paintings and 35 drawings, dated 1640-1645. Claude Lorrain´s influence is noticeable in such paintings as Landscape with Figures and Bridge. "This is a composition with centrally placed foreground figures framed by trees in the middle ground, which in turn stand before a bridge and a distant vista, and was borrowed directly from such paintings by Claude as Pastoral Landscape."
Claude Lorrain´s influence on Angeluccio´s style was prominent, but it didn´t make him an imitator. His paintings are characterized by a blue-green tonality, that was typical of Dutch and Flemish artists. This blending of styles made his works unique and distinguishable." - (Wikipedia (en) 02.12.2018) 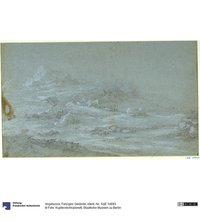 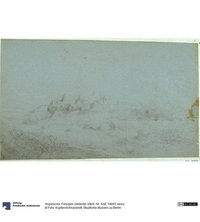 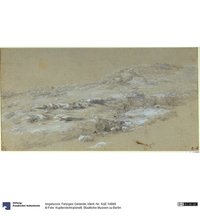 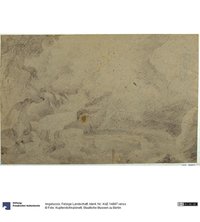 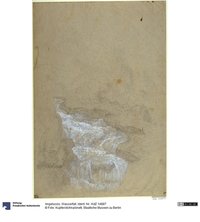 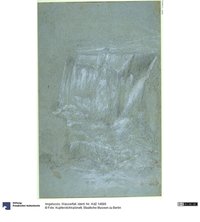