"The Ambo people migrated south from the upper regions of Zambezi in the period around the 14th century. The contemporary total Ambo population is about 1.6 million, and they are predominantly Christians (97%).

The Ambo are an ethnolinguist group and speak Ovambo language, also called Oshiwambo, Ambo, Kwanyama, or Oshiwambo, a language that belongs to the southern branch of the Niger-Congo family of languages." - (en.wikipedia.org 31.10.2019) 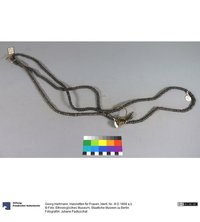 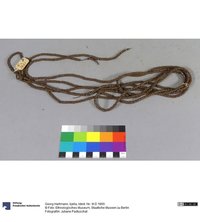 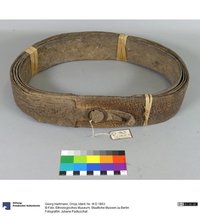 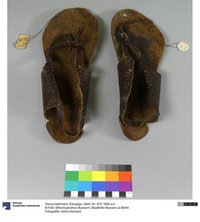 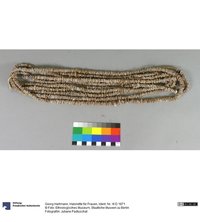 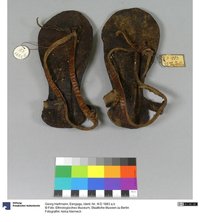