"Russians (Russian: русские, tr. russkiye, IPA: ˈruskʲɪje) are an East Slavic ethnic group native to European Russia and other parts of Eastern Europe (some territories of the former Tsardom of Russia and Russian Empire); they are the most numerous ethnic group in Europe. The majority of ethnic Russians live in the Russian Federation, but notable minorities exist in other former Soviet states such as Belarus, Kazakhstan, Moldova, Ukraine and the Baltic states. A large Russian diaspora (sometimes including Russophones, i.e. Russian-speaking non-Russians) has developed all over the world, with notable numbers in the United States, Germany, Brazil, and Canada. The culture of the ethnic Russian people has a long tradition and it is a foundation for the modern culture of the whole of Russia. The Russian language originally was the language of ethnic Russians. They are historically Orthodox Christians by religion." - (en.wikipedia.org 29.01.2020) 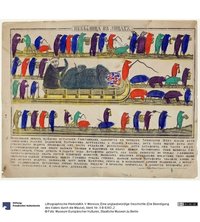 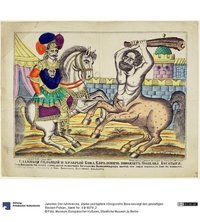 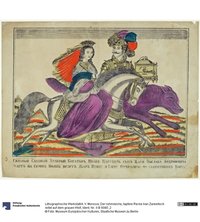 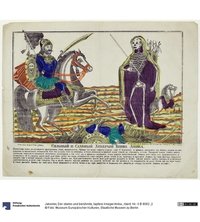 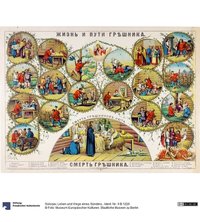 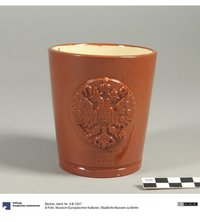