Georgians arose from Colchian and Iberian civilizations of the classical antiquity and are one of the most ancient nations still living today.[22][23] After Christianization of Iberia by Saint Nino they became one of the first who embraced the faith of Jesus in the early 4th century and now the majority of Georgians are Eastern Orthodox Christians and most follow their national autocephalous Georgian Orthodox Church.[24][25] There are also small Georgian Catholic and Muslim communities in Tbilisi and Adjara, as well as a significant number of irreligious Georgians." - (en.wikipedia.org 01.11.2019) 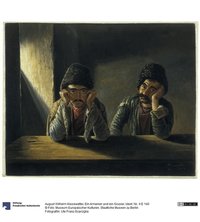 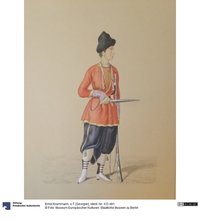 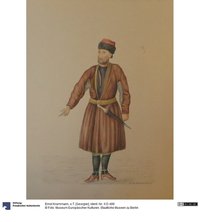