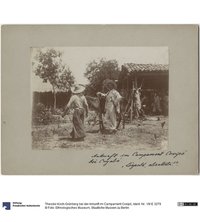 "Theodor Koch-Grünberg (April 9th, 1872, Grünberg, Hesse, German Empire – October 8th, 1924, Caracaraí, Brazil) was a German ethnologist and explorer who made a valuable contribution to the study of the Indigenous peoples in South America, in particular the Pemon of Venezuela and other indigenous peoples in the Amazon region extending South-Western Brazil and a large part of the Vaupés region in Colombia. The 2015 film El abrazo de la serpiente (Embrace of the Serpent) fictionalizes his illness and final days based on his journals. He was played by actor Jan Bijvoet. 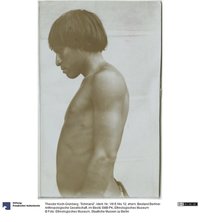 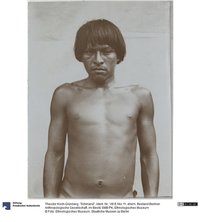 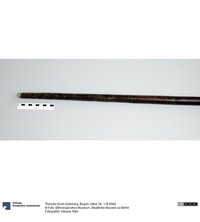 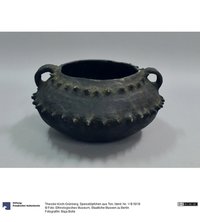 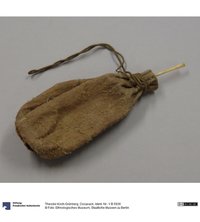