Marc Ferrez was the son of the French sculptor and engraver Zepherin Ferrez who moved to Rio de Janeiro in 1816. Marc Ferrez was born in Rio de Janeiro, Brazil, he was the son of a French sculptor. He studied in Paris then came back to Rio as an apprentice to photographer Franz Keller of Germany. In 1865, Ferrez opened his own photography studio where he primarily focused of landscapes and Brazilian nature. His work became so popular that Emperor Dom Pedro II gave him funds to support his art, allowing Ferrez to explore every angle that the camera had to offer. Just eight years after its opening, in 1873, his studio burned down. He returned to France to purchase a new camera, opting for one that had the capability of taking panoramic photos. This was a view of photography that was still in its infancy. When he finally returned to Rio de Janeiro, he focused on rural landscapes and slaves working on the plantations. From 1875–1876 Ferrez joined American Charles Frederick Hartt on a geological and geographic expedition to the inner province of Bahia. It was during this trip Ferrez took pictures of indigenous Botocudo tribe, and utilized the panorama and became the master of it." - (en.wikipedia.org 23.11.2019) 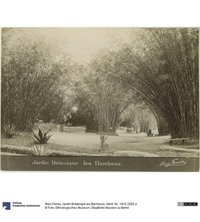 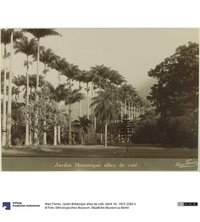 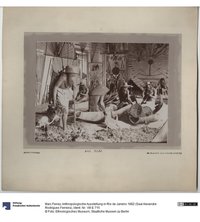 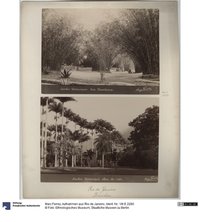 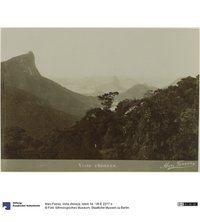 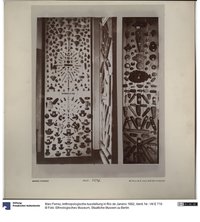