"The Wari’ are often referred to as Pakaa Nova, as they were first sighted on the river of the same name, an affluent of the right bank of the Mamoré river in Rondônia state. But they prefer to be called Wari’, a word meaning ‘people’ or ‘us’ in their language: this is how they are known to the ‘civilized people’ (as they refer to Whites in Portuguese) who live in closest proximity to them. Today they live in villages built around seven Funai ("Fundação Nacional do Índio" - National Indian Foundation, governmental agency) Posts administrated by the Guajará-Mirim Support Team in Rondônia, as well as within the Sagarana Indigenous Territory, at the confluence of the Mamoré and Guaporé rivers, administrated by the Diocese of Guajará-Mirim. ... The reports available on the Txapakura peoples are fragmentary and vague: travelers record their presence and describe their relations with Whites, occasionally noting certain aspects of their material culture. Only the groups known as Huanyam, or ‘Chapakura’, and the Moré were visited by ethnographers." - Povos Indegenas no Brasil, 17.08.2019 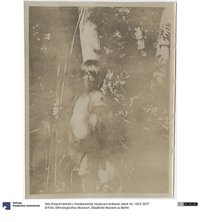 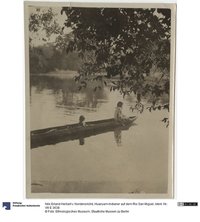 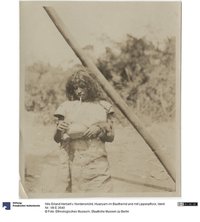 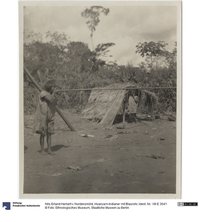 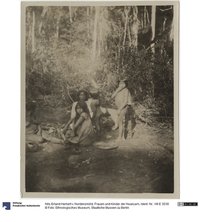 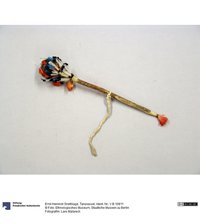