"Alberto Henschel (13 June 1827 – 30 June 1882) was a German-Brazilian photographer born in Berlin. Considered the hardest-working photographer and businessman in 19th-century Brazil, with offices in Pernambuco, Bahia, Rio de Janeiro, and São Paulo, Henschel was also responsible for the presence of other professional photographers in the country, including his compatriot Karl Ernst Papf—with whom he later worked.

Henschel became known for making pictorial representations of Rio de Janeiro as a landscaper photographer and for being an excellent portraitist. He earned the title of Photographo da Casa Imperial (Photographer of the Royal House), allowing him to photograph the everyday life of the Brazilian monarchy during the Reign of Pedro II, even photographing the emperor Dom Pedro II and his family. This title would give his photographs increased recognition and raise their price." - (en.wikipedia.org 14.11.2019) 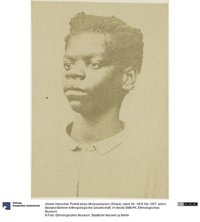 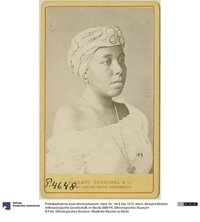 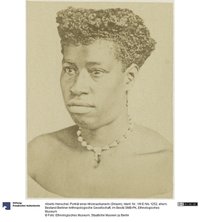 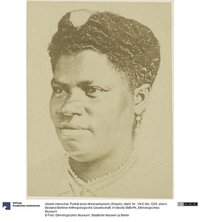 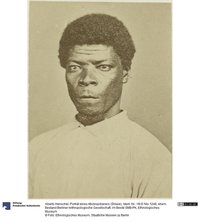 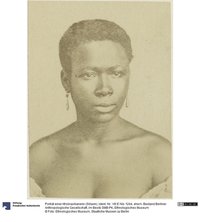