"Canelo, South American Indian people that traditionally lived along the upper Pastaza, Bobonaza, and Napo rivers on the eastern slopes of the Ecuadorian Andes. The original language and culture of the Canelo are poorly documented, because the Canelo were among the first Amazonian Indians to embrace Christianity. When they were first settled in a Dominican mission in 1581, the Canelo gave up their native language for Quechua, the Indian language familiar to the missionaries, and dropped many of their old ways in favour of the customs of the Spanish. ... " - https://www.britannica.com/topic/Canelo, 01.05.2019 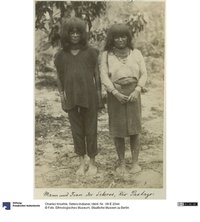 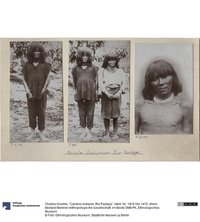 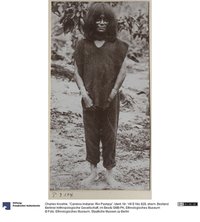 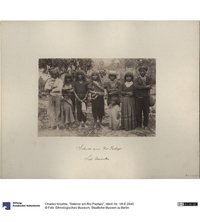 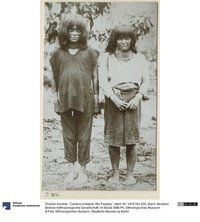 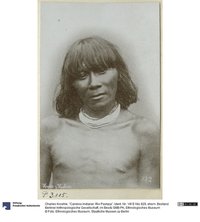