"... the German photographer Guillermo Grüter (1871-1947), who had arrived in Paraguay in 1893. Grüter's early postcards were printed in Germany, then sent back to Grüter in Asunción, before they were finally sold - perhaps to a European traveller - who then might have sent them to family in Germany or brought them back as souvenirs or for professional reasons. The case of Grüter's postcards is not an exception; there are various other similar cases". Manuela Fischer und Michael Kraus, "Exploring the archive. Historical photography from Latin America", Köln: Böhlau 2015, S. 152 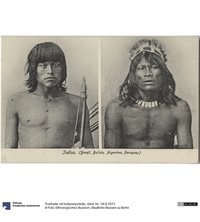 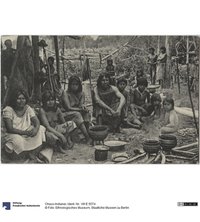 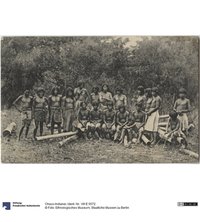 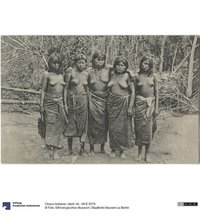 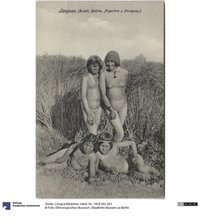 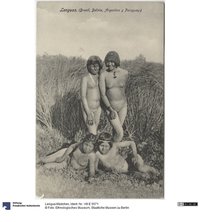