"Knorr (/nɔːr/, German: [knɔɐ̯]) is a German food and beverage brand. It has been owned by the British-Dutch company Unilever since 2000, when Unilever acquired Best Foods, excluding Japan, where it is made under licence by Ajinomoto. It produces dehydrated soup and meal mixes, bouillon cubes and condiments.

It was known as Royco in Indonesia and the Netherlands and as Continental in Australia. Knorr is also produced in India and Pakistan." - (en.wikipedia.org 30.01.2020) 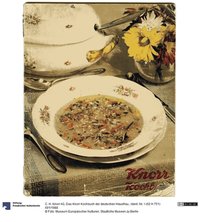 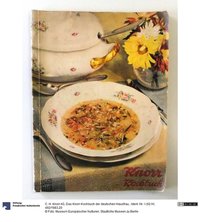 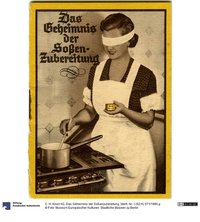 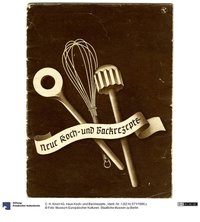 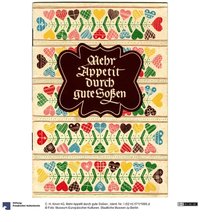 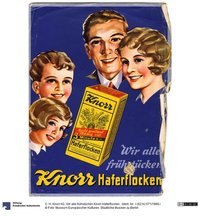