"Ethnomusicology is the study of music from the cultural and social aspects of the people who make it. It encompasses distinct theoretical and methodical approaches that emphasize cultural, social, material, cognitive, biological, and other dimensions or contexts of musical behavior, instead of only its isolated sound component.

Folklorists, who began preserving and studying folklore music in Europe and the US in the 19th century, are considered the precursors of the field prior to the Second World War. The term ethnomusicology is said to have been first coined by Jaap Kunst from the Greek words ἔθνος (ethnos, "nation") and μουσική (mousike, "music"), It is often defined as the anthropology or ethnography of music, or as musical anthropology. During its early development from comparative musicology in the 1950s, ethnomusicology was primarily oriented toward non-Western music, but for several decades it has included the study of all and any musics of the world (including Western art music and popular music) from anthropological, sociological and intercultural perspectives. Bruno Nettl once characterized ethnomusicology as a product of Western thinking, proclaiming that "ethnomusicology as western culture knows it is actually a western phenomenon"; in 1992, Jeff Todd Titon described it as the study of "people making music"." - (en.wikipedia.org 26.11.2019) 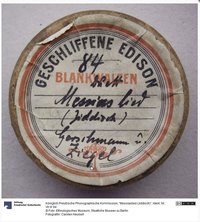 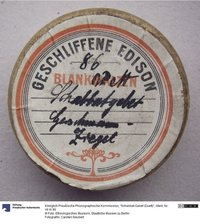 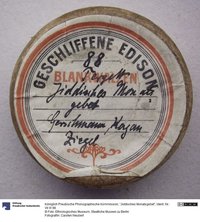 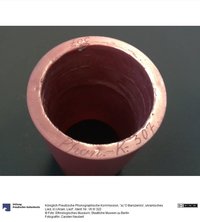 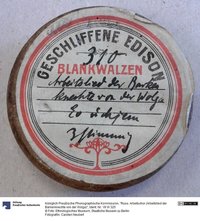 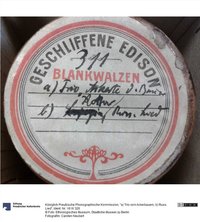